Get fresh music recommendations delivered to your inbox every Friday.
We've updated our Terms of Use. You can review the changes here.

Pop Song on the Elevator Down 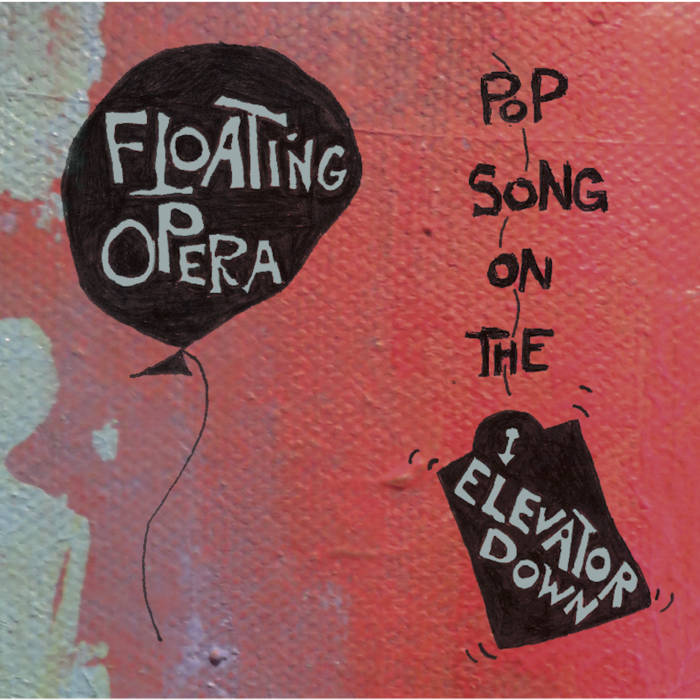 Floating Opera started in the early 1990s as a recording project with many of the best musicians in Lincoln, Nebraska, including many who have recorded for major labels. In 2007 the band transitioned from being a recording collective that only occasionally played live to a live band whose focus was on being able to really do justice to the excellent recordings in a live setting. ... more

Bandcamp Daily  your guide to the world of Bandcamp